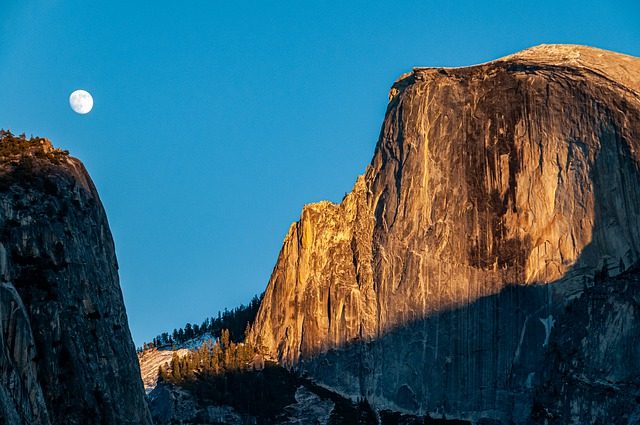 The Oakhurst area has a rich history, dating back hundreds of years even before the Gold Rush era.

Gold was discovered in Coarsegold around 1850 by a group of Texas miners in the Coarsegold River. Mining proved to be a profitable venture, with more than $90,000 in gold taken from the area during the Gold Rush. But in Oakhurst or Fresno Flats as it was known then, what proved to be more profitable was providing supplies to mines and lumber companies in the surrounding area.

Prior to the settlers who came in the 1850s to raise their children and farm, the Mi Wok, Mono and Chuckchansi nations forged a strong heritage for the California Native Americans in this area. In 1851 a group of Native Americans were being moved from Yosemite by Captain Burney’s Co. During the night they escaped and several years later reestablished a rancherie below the old Ahwahnee Sanitorium. Here they built a round house in the 1860s for ceremonial purposes The round house was destroyed and then rebuilt in 1904.

In 1886 a flume was built to move lumber from the Sugar Pine Lumber Co. to the city of Madera. The run from the High Sierra to the valley was a stretch of 63 miles. The Famous flume was in use as late a 1932.

The area is also famous for its granite production. Granite from the region was used to rebuild San Francisco after the famous earthquake.

The California flag proudly displays a bear as its symbol. Yosemite, originally named from the Native American word “Llzumati,” means Grizzly Bear.The Oakhurst area has a rich history, dating back hundreds of years even before the Gold Rush era.

Read more about the area and things to do here.

Want to stay with us?

Yosemite National Park is an American national park in the western Sierra Nevada of Central California, bounded on the southeast by Sierra National Forest and on the northwest by Stanislaus National Forest. The park is managed by the National Park Service and covers an area of 748,436 acres (1,169 sq mi; 3,029 km2) and sits in four counties: centered in Tuolumne and Mariposa, extending north and east to Mono and south to Madera County. Designated a World Heritage Site in 1984, Yosemite is internationally recognized for its granite cliffs, waterfalls, clear streams, giant sequoia groves, lakes, mountains, meadows, glaciers, and biological diversity. Almost 95% of the park is designated wilderness.
Book your stay now 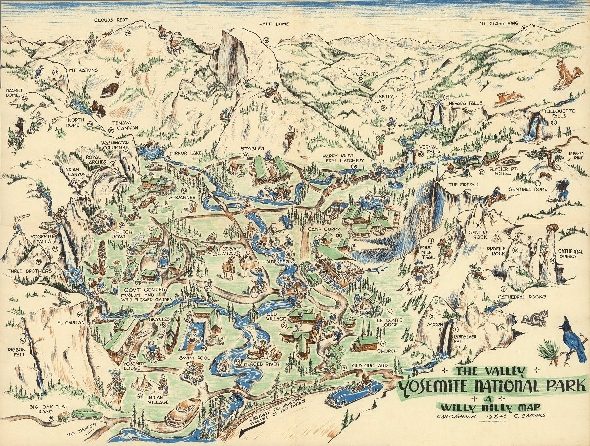