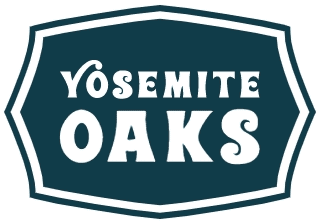 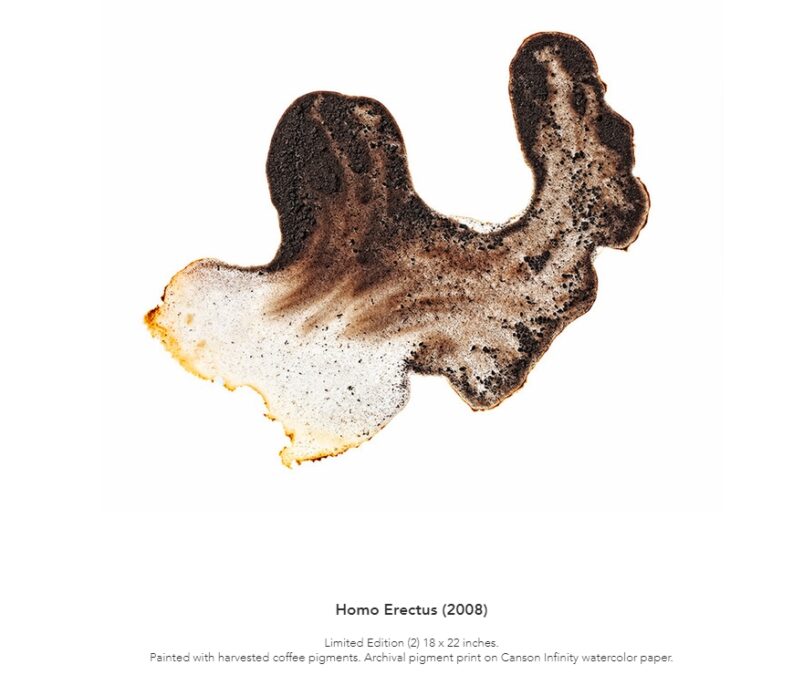 Born in Transylvania, Roth has led a storied human existence. Fluent in three languages as a child, Roth and his family immigrated by way of Greece to Israel in 1960 when he was just 13 years of age. He subsequently added Hebrew to his repertoire. As a young man, he served in the Israeli military and went on to earn his degree in photography at the Tel Aviv Polytechnic. 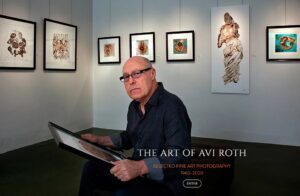 At age 25, Roth moved to yet another foreign country whose language he did not speak.This time, he learned English by necessity while studying at the prestigious London Film School where he graduated with honors. In 1974, Roth relocated to the United States, namely Los Angeles, where he built a family and has resided ever since.

Prior to his celebrated unveiling of the Coffeegraph® in 2006, Roth had an illustrious and successful career spanning four decades as a commercial photographer and photojournalist. His elegant photographic work has appeared in many prominent publications including: Vogue Magazine, Harper’s Bazaar, Cosmopolitan and Architectural Digest.

Since 2006, Roth uses humanity’s wake up fuel as his pigment to create expressive distortions of form and space depicting paintings of mythological, allegorical, and anthropomorphic subjects. 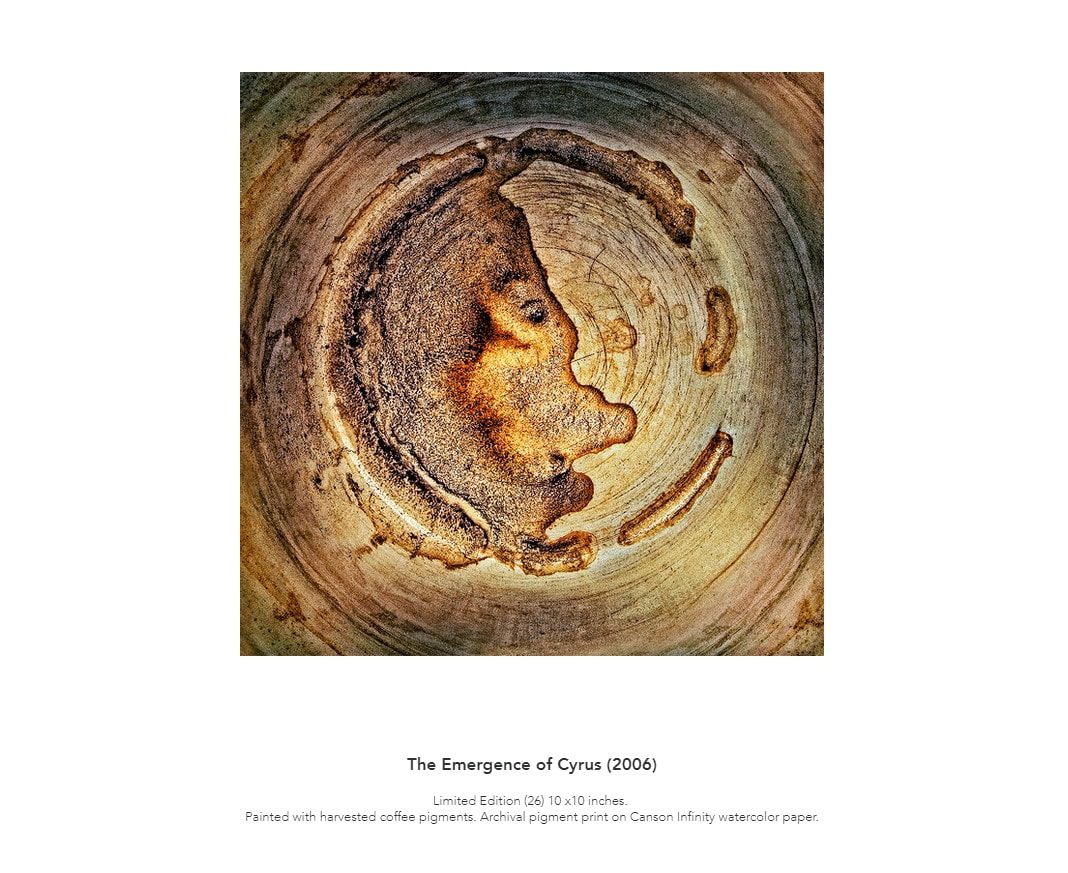 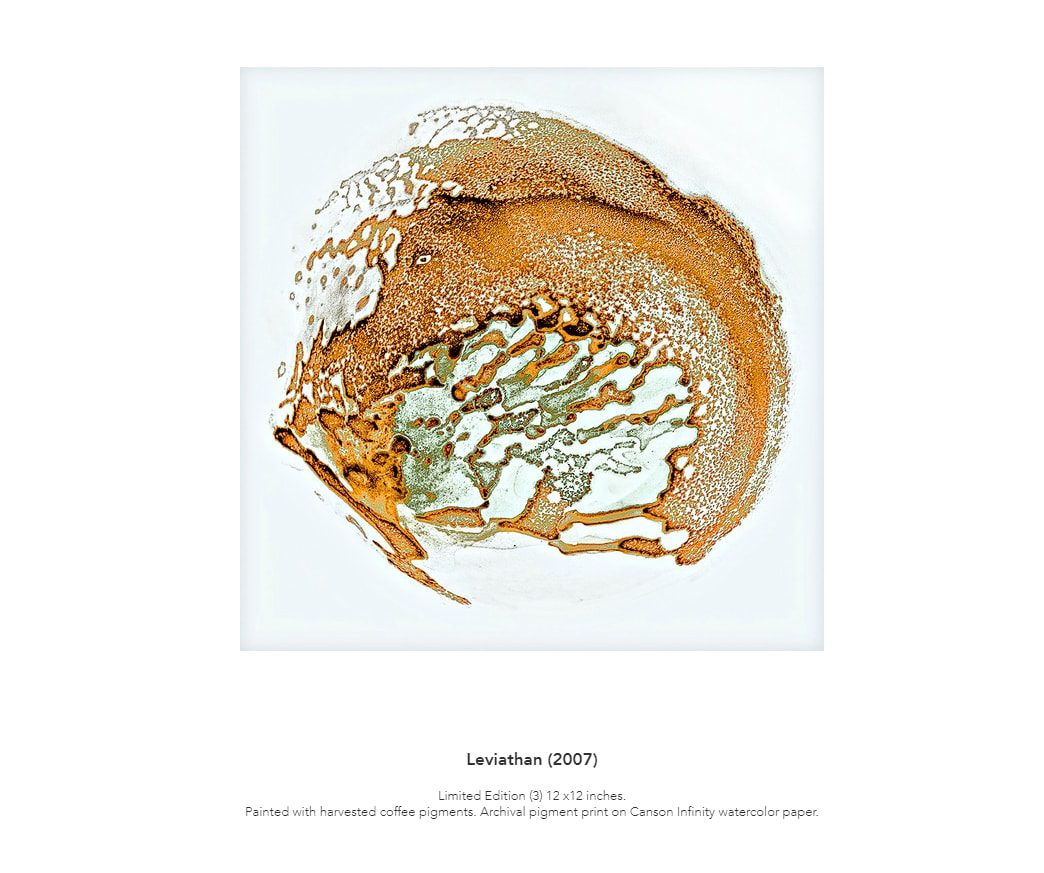 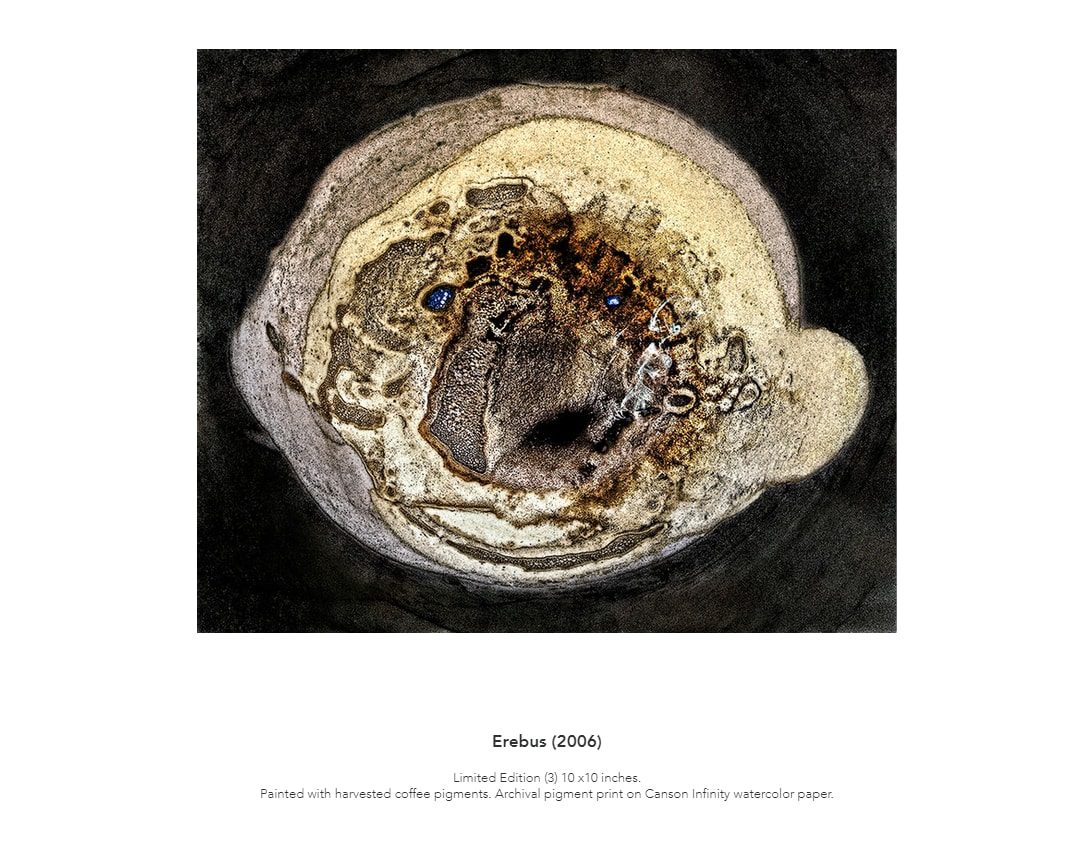 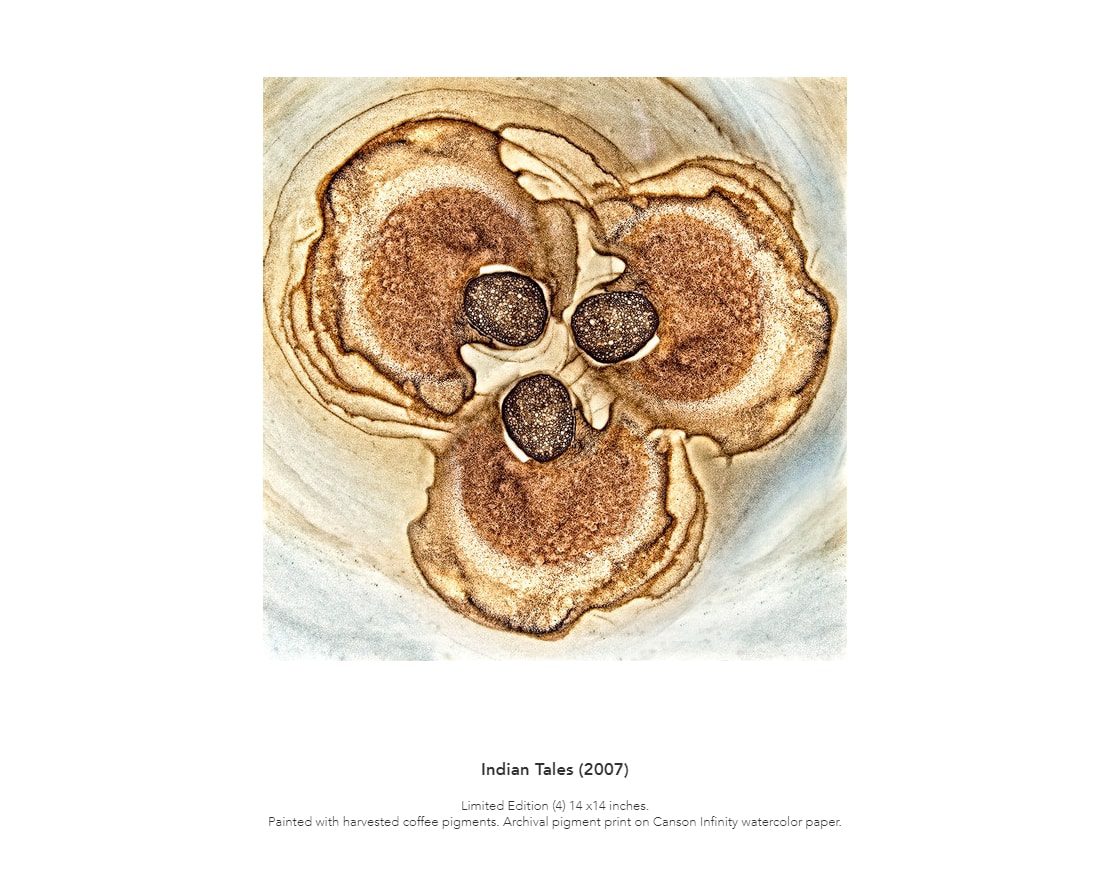 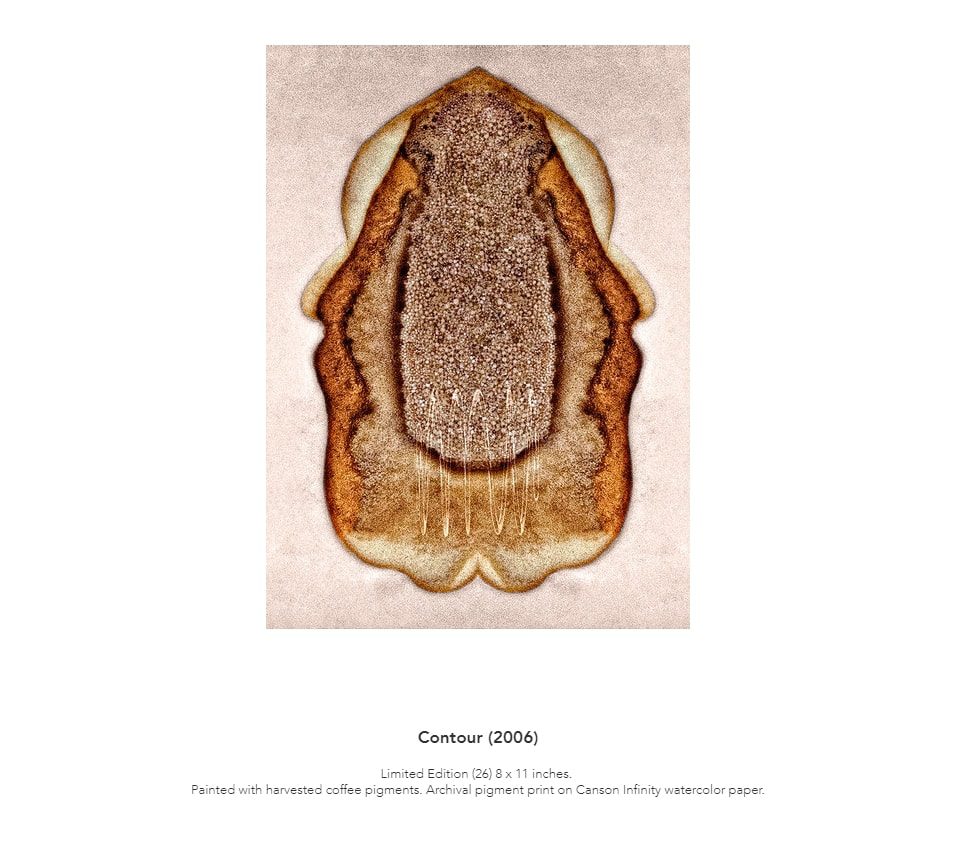 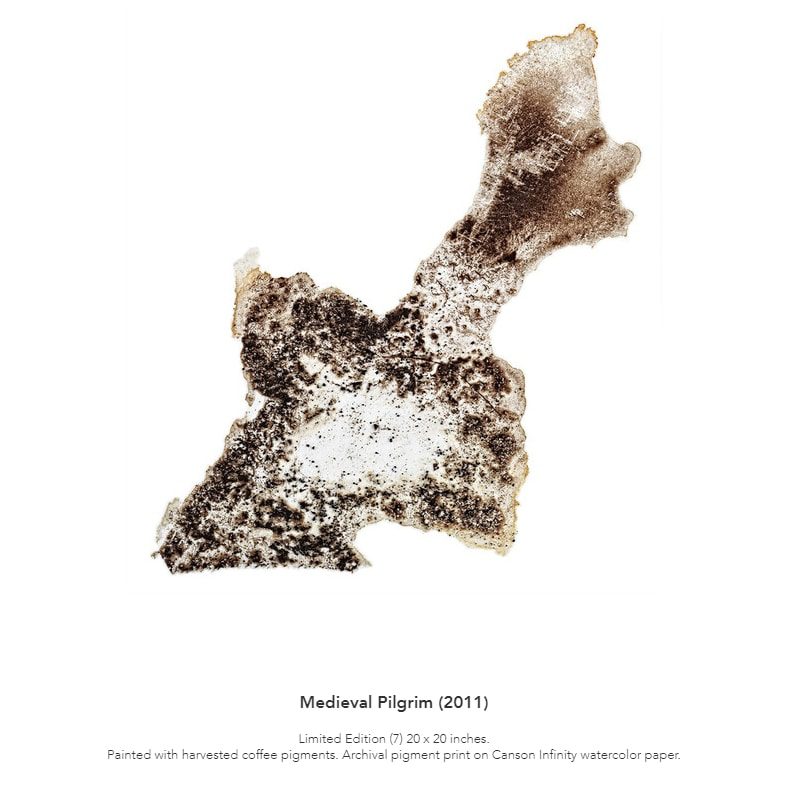 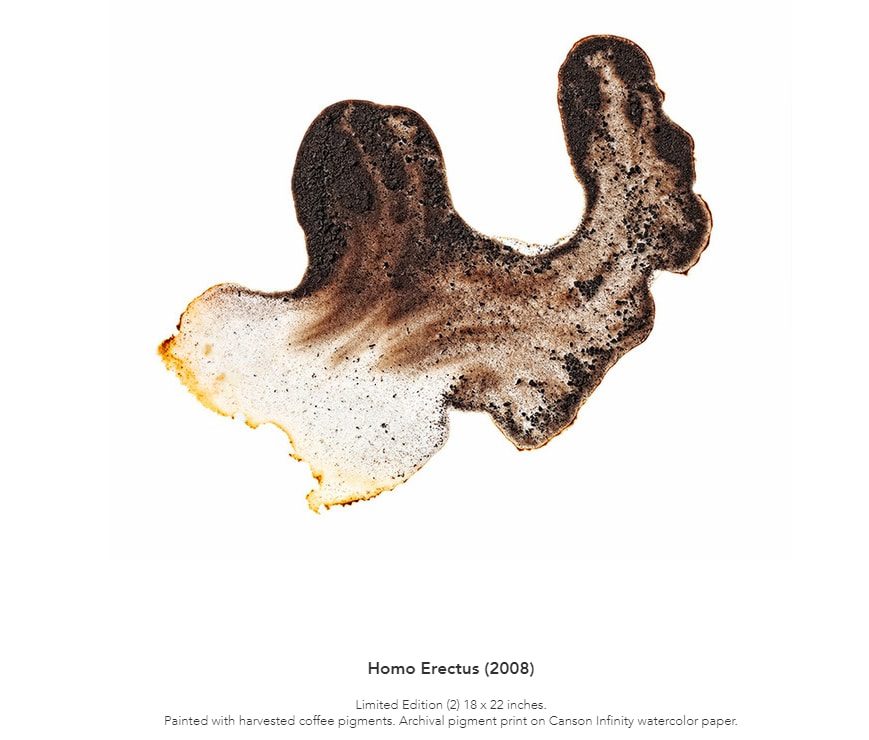 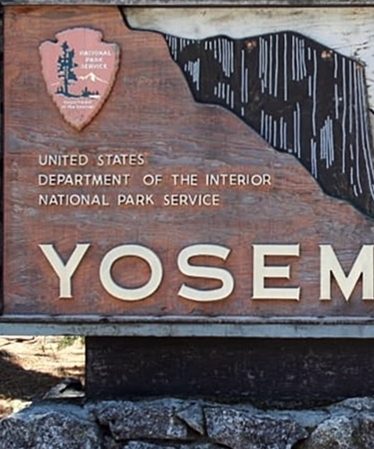 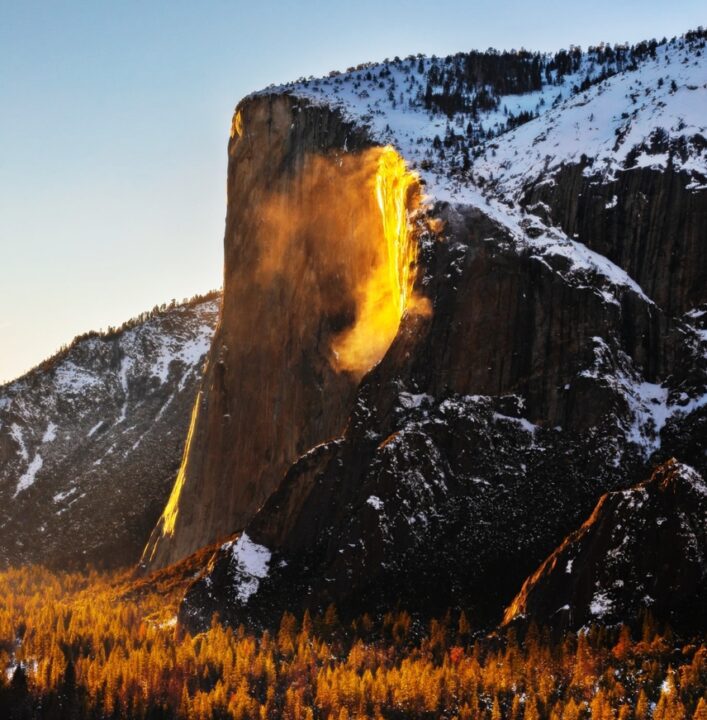 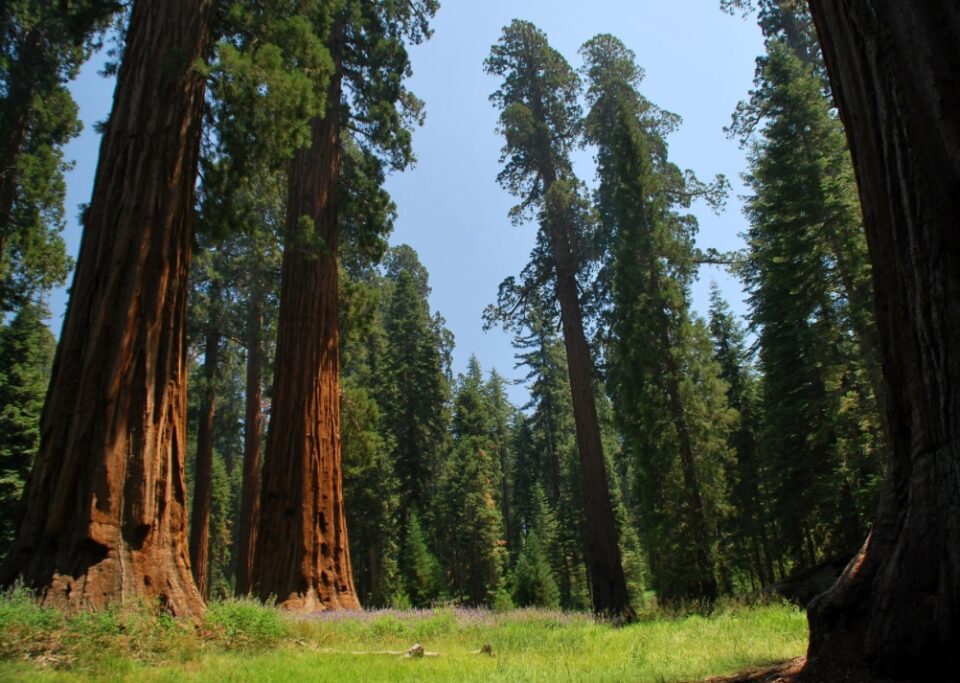